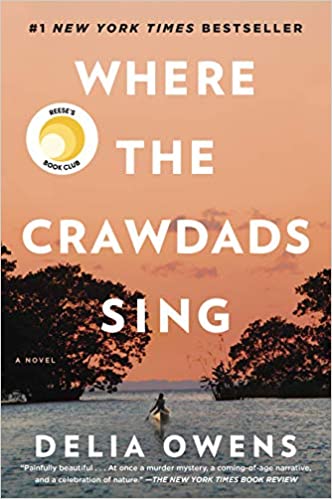 Delia Owens’ Where the Crawdads Sing explores the dark complexities of abandonment and the connections we develop with our surroundings in order to cope.

Across two different timelines, Where the Crawdads Sing follows the story of Kya Clark–a young girl in North Carolina who, one by one, is abandoned by everyone she loves. In the wake of abandonment and abuse, the book sees Kya learning to survive on her own, developing a profound connection to the marsh where she lives, and turning to nature as a means to make sense of the harsh realities of life. As she develops into an independent woman, Kya encounters the complexities of navigating romantic relationships, situating one of the book’s central themes of connection vs. independence.

Where part one of Where the Crawdads Sing explores Kya growing up on the marsh, learning to survive, and facing adversity from the people of Barkley Cove, part two chronicles her adult life. Readers are given an honest and compelling account of the way Kya has adjusted to society. She navigates romance and pursues a career in writing. But when Chase Andrews, her former lover, is killed, Kya’s tumultuous relationship with the beloved hometown hero makes her the prime suspect, and she is forced to defend her innocence. As the trial unfolds, Where the Crawdads Sing trades its brooding contemplation for a more visceral, page-turning urgency.

Where the Crawdads Sing tells a raw, compelling story that engages the hearts and the minds of its readers. Its characters are complex and flawed–they are human. The book sets itself apart by dispensing with traditional notions of good and evil and opting instead to foreground the nuance of human relationships–the way that hurt people, hurt people. Its strong sense of place imbues its setting with a powerful message–nature is amoral.

Throughout the entirety of the story lives its overarching themes–abandonment, isolation, and human connection. Kya lives a solitary life, but she finds comfort in the marsh where she lives. By observing nature and the surrounding wildlife, she learns what it means to be human and develops true independence. But how does her understanding of the world affect her ability to develop human relationships? The book explores the complex relationship between independence and connection in an honest way from which most writers shy away.

Although the plot elements of Where the Crawdads Sing are not especially original, for example, a feral child and murder mystery are common elements of a book in this genre, they are woven together in such a way that the reader is offered an entirely new story. Owens foregoes a more traditional chronology, telling a story that unfolds over many years, as divided by two primary timelines–an approach which also makes the story feel fresh. Owens uses language to convey a tone that is dark, clever, and reflective. She uses vivid imagery that not only paints a captivating portrait of Kya’s life on the marsh, but also sends a subtle message that situates humanity as a part of nature–a chilling truth which does us well to remember.

In Where the Crawdads Sing, Owens compels her readers to consider that life isn’t so simple. Exploring themes of loneliness and abandonment, she tells a grimly honest, time-bending story about place and about humanity that you won’t forget. 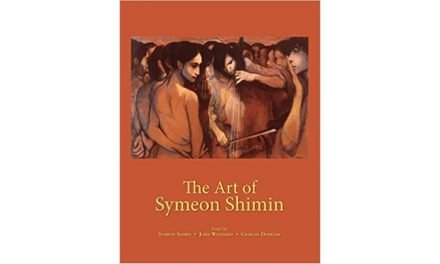 The Art of Symeon Shimin by Tonia Shimin 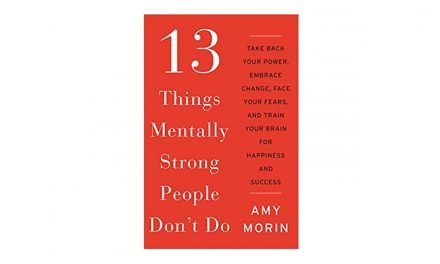 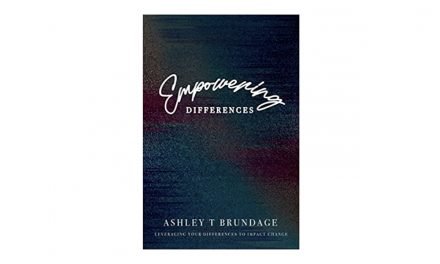 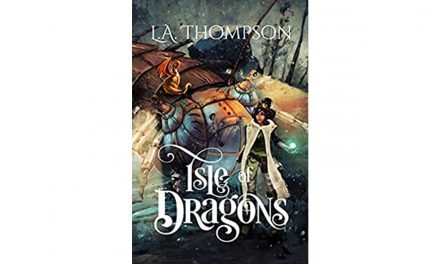