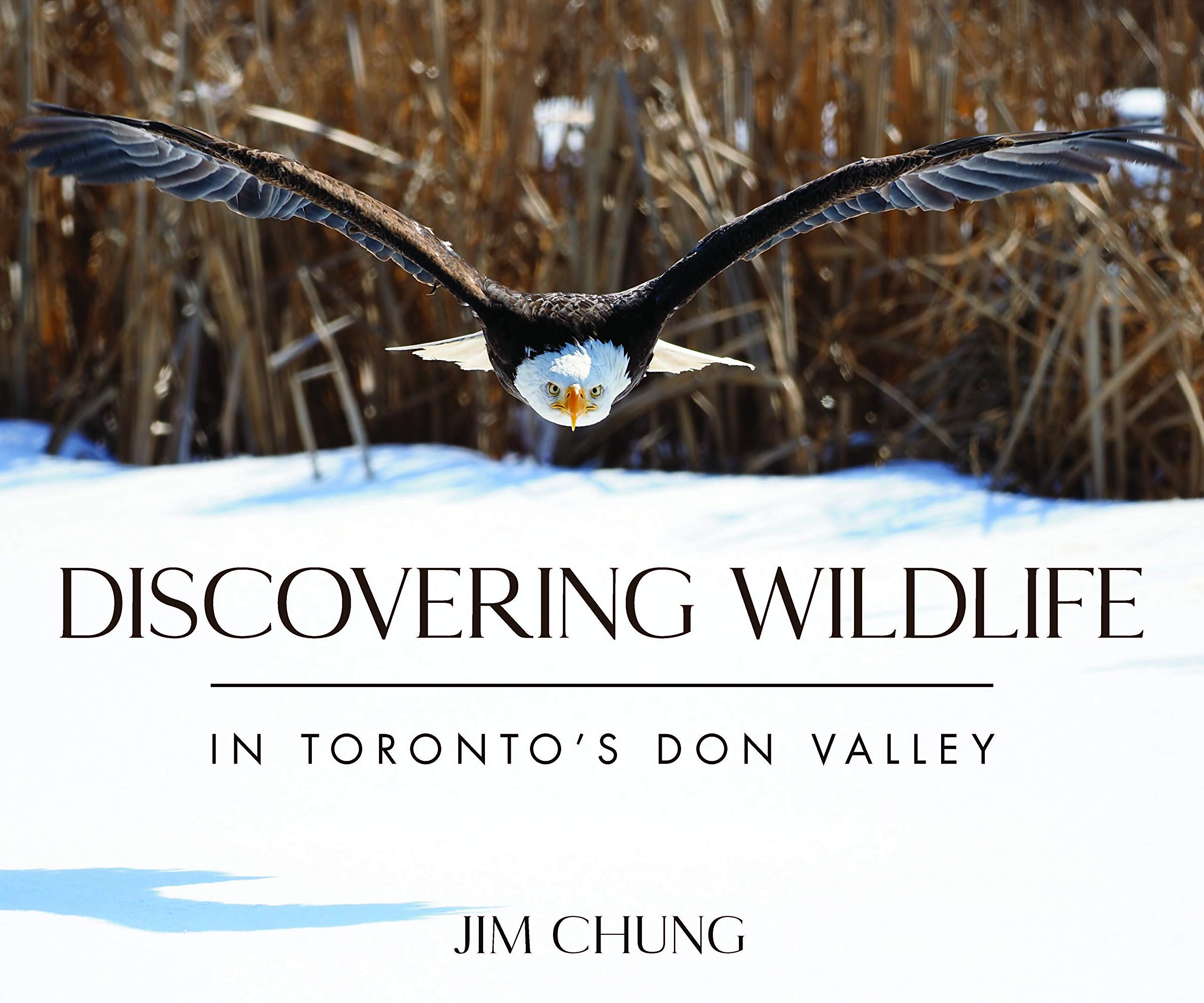 Discovering Wildlife in Toronto’s Don Valley is a simple, stunning portrait of place, filled with captivating images of the Don Valley’s plant and animal life.
As Chung’s first foray into wildlife photography, Discovering Wildlife reads like a zealous passion project brought to life. The book consists of a couple hundred photographs of many types of animals in the Don Valley region of Toronto. Early in the book, Chung offers a heartfelt account of his relationship to the city of Toronto and tells the rich history of the area’s conservation. This narrative thread is carried loosely throughout the book and works with its phenomenal photography to paint a compelling picture of the Don Valley. Along the way, Chung captures too-good-to-be-true action shots of a wide array of birds, mammals, insects, and more, imbuing the region with a sense of character that will surely entice the curiosity of readers who may actually be interested in visiting.

The book is organized by transitioning between animal kingdoms by way of short anecdotal blurbs that add texture to the reader’s understanding of the area’s history of conservation. While the book lacks some formal aspects such as a table of contents and page numbers, the character of the book and the sheer quality of its photos are easily charming enough to win over readers. This is especially the case for readers in Chung’s target audience, who may not find these devices especially useful in their reading style. Chung’s prose tells the story of the area in such a way that readers can casually flip through the book’s pages, enjoy the photographs, and still feel connected to the sense of place that he creates.

The photographs themselves do a lot of the book’s heavy lifting. Shot exclusively with the Olympus Micro Four Thirds System, Chung captures such a dynamic range of shots that highlight the different parts of the area and the different animals living there. As a result, he demonstrates and depicts a strong knowledge of the ecosystems that make Don Valley unique. Chung opts again for brevity in his captioning of the photos, which offer as much in tone as they do in educational value, if not more. Rather than writing dense blurbs that offer more detail than readers may be interested in, Chung rarely exceeds one to three sentences — instead using the space to illustrate how deeply connected he is to the area and to share his contagious curiosity.

Discovering Wildlife in Toronto’s Don Valley says a lot by saying little; Jim Chung lets the beautiful animals of Don Valley and his brilliant photography do the talking. 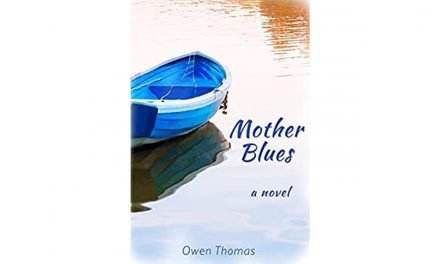 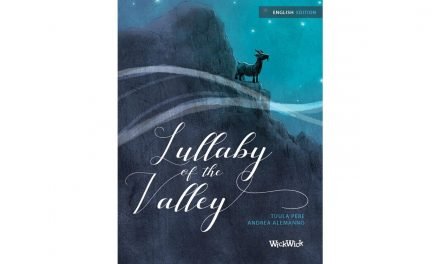 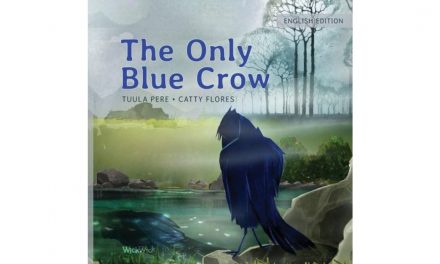 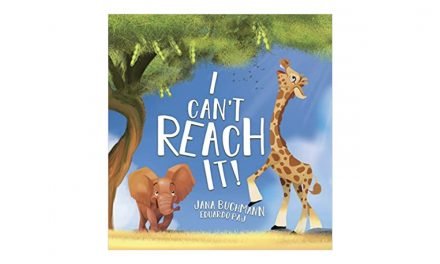 I Can’t Reach It by Jana Buchmann